He missed the tackle that led to the goal which lost the match for the team. She sailed a shot wide of the goal which would have sent the match to overtime. His effort was half what it has been in the past, ok yes, he had a sleep over last night…but still!

Often times, as parents, we want to critique the match which ended just a few minutes ago and a few dozen yards away from where we sit in the car with our son or daughter. “I can correct it now, so I am going to impart my knowledge,” is what we think. Then we speak. Good decision or maybe best left unsaid?

We as parents want what is best for our child. There is no stronger bond than that of a parent and child, but sometimes our words following a tough match can do more to turn a child off from the game than let them find the best path to improve.

I follow a 24-hour rule. Easy for me to write this now after a year or two when I followed the 24-second rule. Our son is highly competitive and knows exactly, with detailed precision, what went right and what went wrong in a match. Our reminding him of those points is just repetition in his head. (“I know Dad!”) We now allow 24 hours to pass before we talk about the elements of the game. Articles like this suggest 30 minutes (http://www.selfhelpmagazine.com/articles/young-athletes). So it seems like the right time to discuss a match is between 30 minutes and 24 hours. I’d err on the side of the 24 hours.

In 24 hours your child will move on to other things which she enjoys. The game’s drama will be a distant memory. But, most likely, she will remember the high points and the low points of the match. What is gone is the emotion. So you can have a conversation about how she wants the next match to go.

So, if you can find the resolve, wait 24 hours.

Previous Post Are you a soccer player, or are you just playing soccer?

March 24, 2015 Are you a soccer player, or are you just playing soccer? Read More 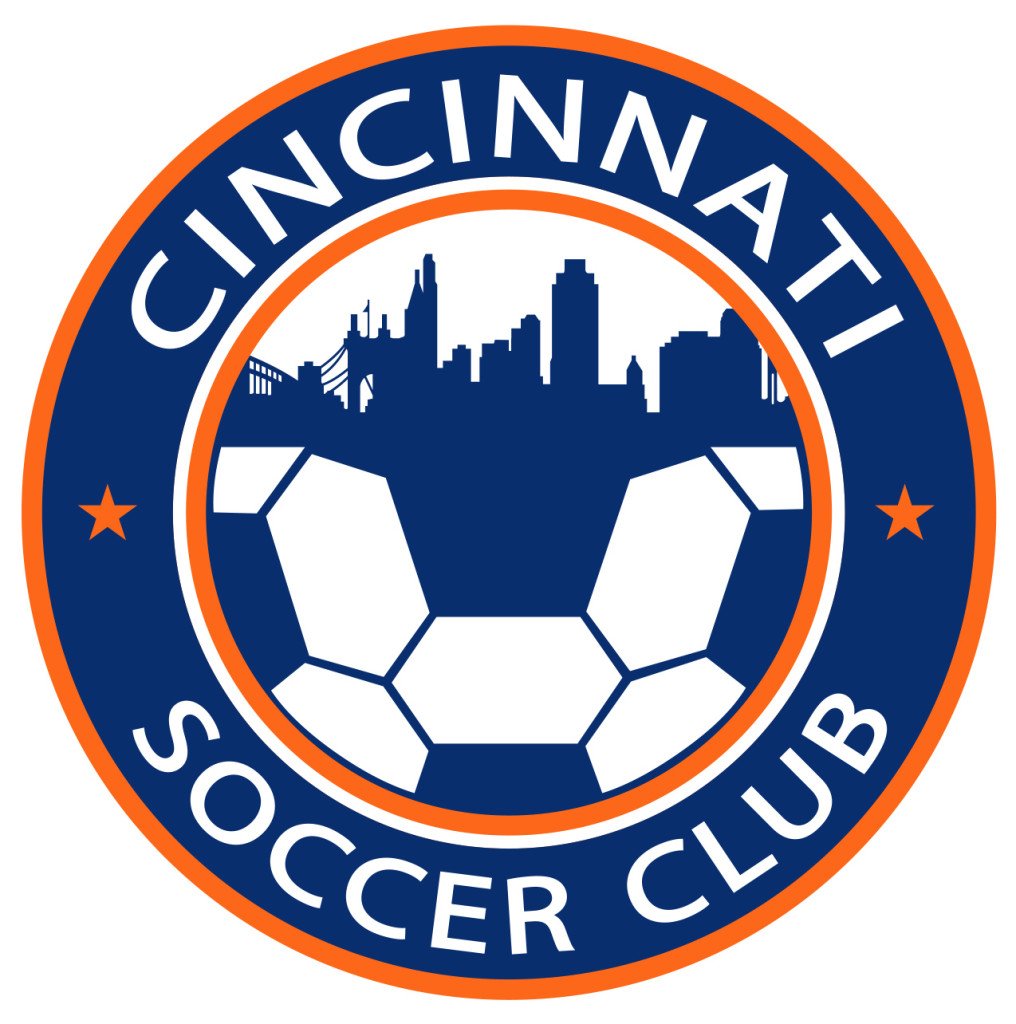