A Player’s Right to Choose

The policy of the Ohio South Youth Soccer Association is that players have a right to choose which soccer club they play for each year. The “Player’s Right to Choose” document basically lets players know that they should feel free to check out their options during the tryout period each May-June.

No club should tell a player that they can’t attend another tryout, or that they must attend all days of their own club’s tryouts or risk losing a spot.

Additionally, the document and policy make the point that the commitment by the player to the club and the club to the player is intended to be for a year. Hopefully, players and their parents take the time during tryouts to make an informed decision. If a player can only play for part of the year due to other commitments, we ask that they communicate that up front so that the club and team can plan accordingly.

These sections are relevant for players that may want to consider switching clubs after the fall season:

18.1 Players, parents and coaches must also recognize that players are bound to the team for the entire seasonal year once they sign a player registration form, subject to the Bylaws of OSYSA and their member leagues regarding player transfers and voluntary quits.
18.4 Players have the right to transfer during the seasonal year (subject to league and OSYSA transfers Bylaws and OSYSA State Cup roster requirements). Clubs, teams or association of teams may not initiate contact with a player concerning a transfer. A player, if he/she has an interest, may elect to contact another team. Once contact has been made by a player, the team may have contact with that player.
18.5 If a player submits an OSYSA Voluntary Quit form or if a player transfers prior to the first game of the seasonal year for that team, the team is strongly encouraged to make a fair and appropriate pro-rata return of any fees paid based on expenses already incurred or paid by the team for the benefit of the team. 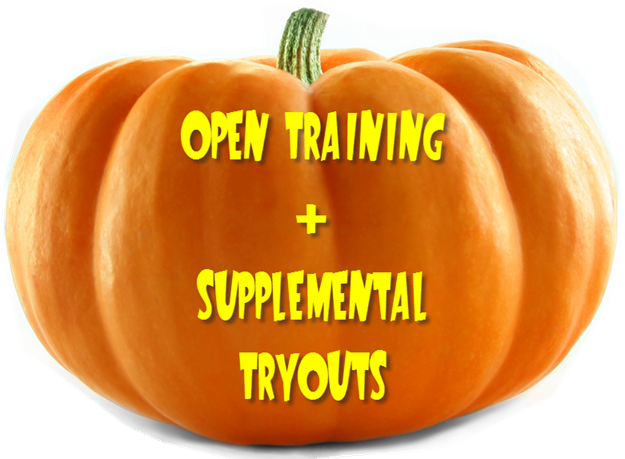