Cincinnati is home to what may be the fastest-growing soccer organization in the US, but it’s probably not who you think. 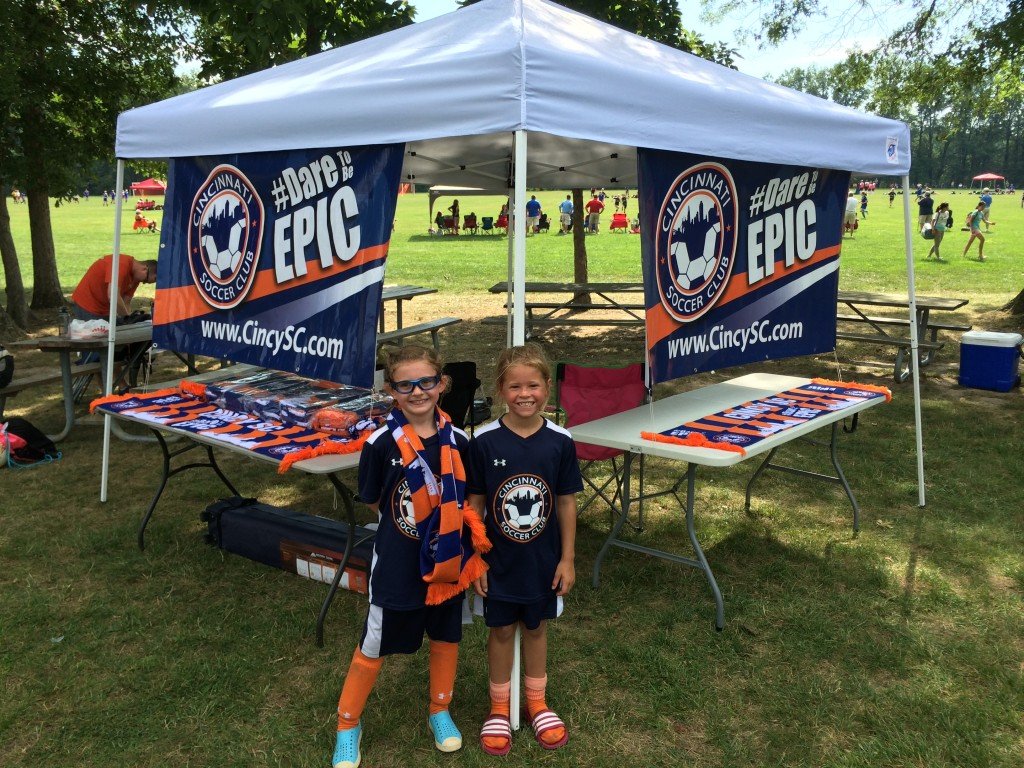 Two of Cincy SC’s youngest players love what the club has to offer.

At the end of April, 2015, Cincinnati Soccer Club had a single men’s amateur team playing in the Cincinnati Premier League, but zero youth players and zero teams. A month later the club had 193 players, 17 youth teams, and had quickly become nearly as big as several of the well-established clubs in the Cincinnati area. New soccer clubs start up all over the country every year, but had any ever started with growth this steep? We’ve asked around, and nobody we talked to could think of any.

So what caused this unlikely start? Club directors Russell Lewis and Brett Dickson believe it’s as simple as the old business adage, “build a better mousetrap and the world will beat a path to your door.” In this case, the innovation was a unique focus on a building a soccer community layered on top of excellent on-field training provided by a staff of professional coaches. It’s a model based on the club’s EPIC core values (Excellence, Player development, Integrity, Community).

Cincy SC believes this model provides the best possible training and learning environment while minimizing any real or perceived bias inherent with parent-coached teams. By encouraging and paying for continuing coaching education, the club shows its commitment to the development of its coaches and to having the best coaching staff in the city

17 teams isn’t the only unheard of number associated with Cincy SC’s startup. In an effort to create a community feel across teams, the club organized a series of soccer-social activities such as World Cup viewing parties at Hahana Beach attended by over 300. Sunday nights became the favorite night of the week as dozens of players joined for weekly “Sunday Night Pickup” games. A road trip up 71 for a Crew SC game set a Crew youth club record as 235 marched into MAPFRE stadium. Crew officials were stunned that a relatively small and new club from Cincinnati could mobilize their largest party ever.

Other community-building activities include leading a soccer camp for St. Mary’s school, running two 4v4 futsal tournaments over the winter, and creating a tournament with the largest trophy known to man, The EPIC Cup. 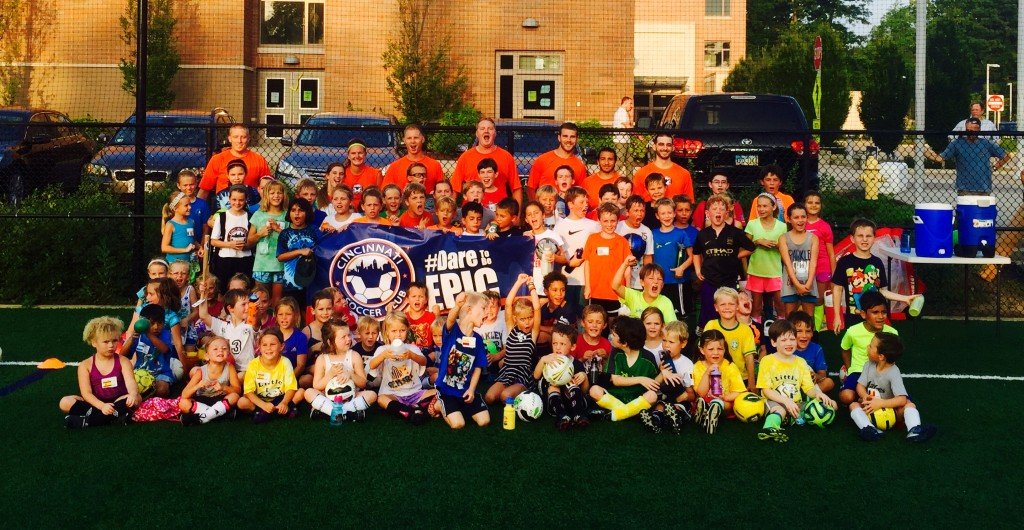 As Cincy SC enters it’s second year as a youth soccer club, it’s poised to grow again. But according to Russell, to enable the club to provide the best development option for each player, it only wants two teams at most age groups. “If we added a bunch more teams, it would become very difficult to keep our community feel and maintain our standard of excellence for our coaching and training,” explains Russell. Adds Brett, “while the strategy of most other clubs is to keep getting bigger, we’re just focused on getting better.”

After an unprecedented 2015/16, Cincy SC is excited about the future. One thing’s for sure, it’s going to be EPIC. 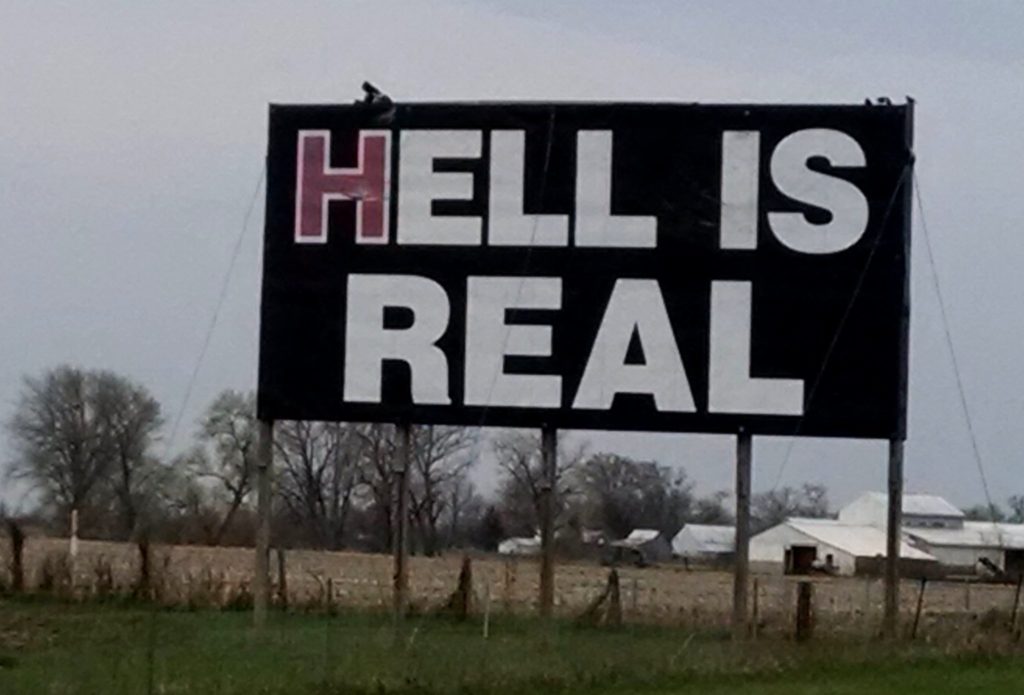