More than ever, kids are spending their free time looking at screens and playing video games. Especially during the winter months and over summer break, kids park on the couch and develop unhealthy habits. Soccer skills may get rusty for even the most active kids without consistent training. What’s the answer? 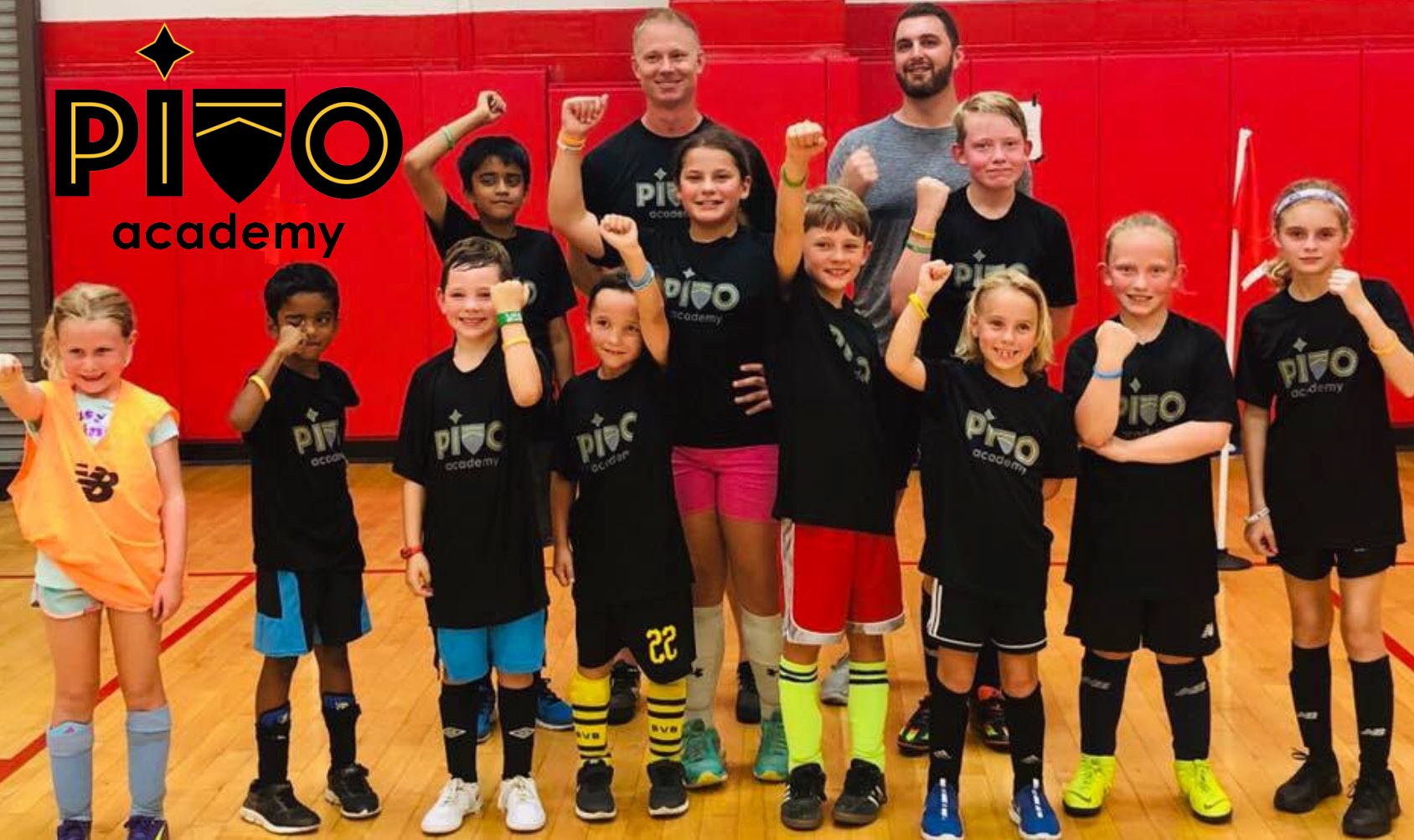 PIVO Academy is a skills-focused soccer and futsal training program with karate-esque wrist belts to motivate players and measure progress. In 2018-19, players showed an average improvement of 41% on their PIVO Standards between weeks 1 and 7.

The Pivo (PEE-vo) is the centre-forward and playmaker in futsal. For us, PIVO also stands for our goal to create Players with Intelligence and Vision while On the ball. 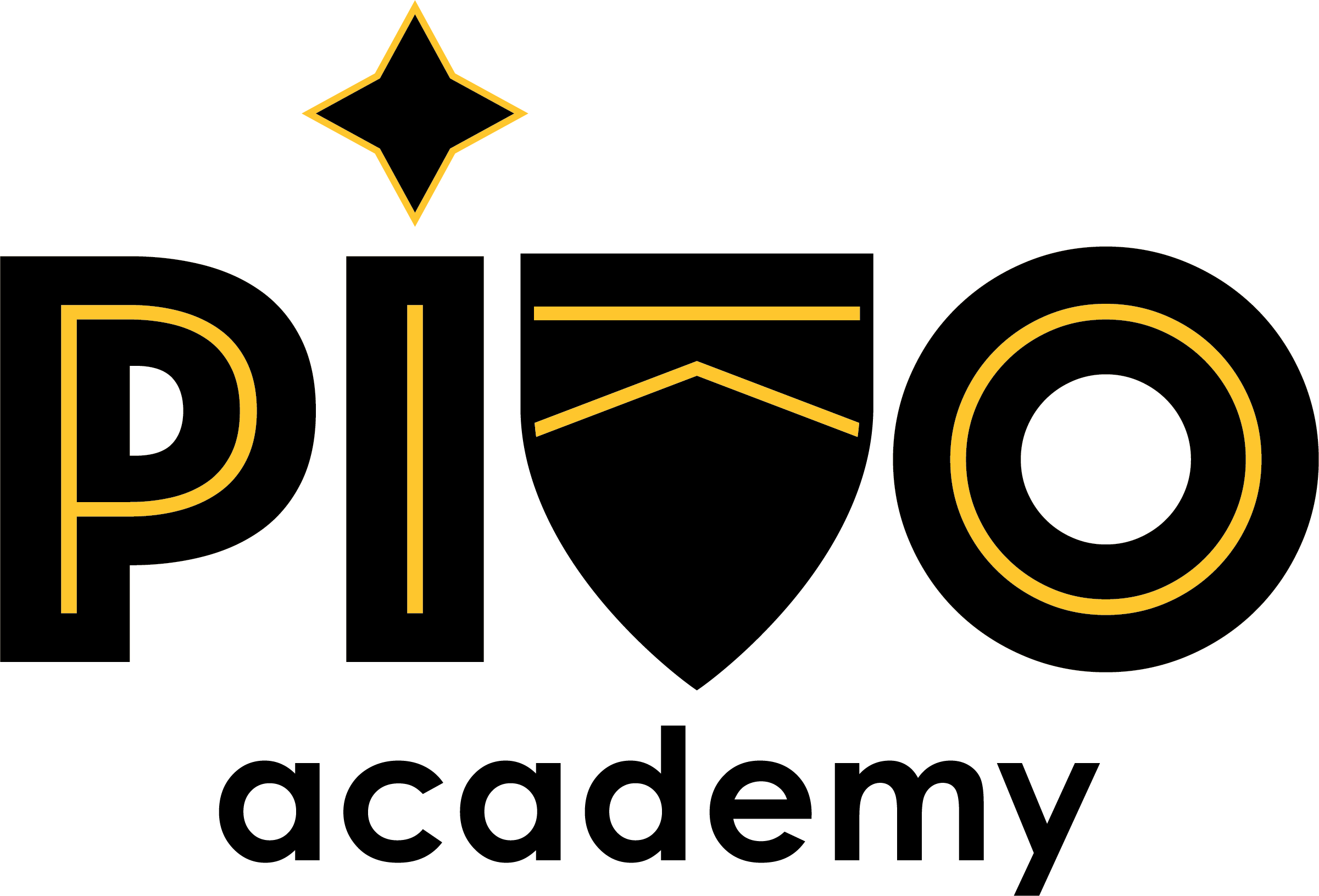 Futsal is fast-paced and places a premium on foot skills and ball control. A futsal ball is slightly smaller and heavier than a soccer ball, and it doesn’t bounce much so the game is played mainly on the floor. Because it can be played on any basketball court, we can find training venues close to you.

Our staff, led by Director Russell Lewis, are all certified coaches of futsal and soccer. Courses are held at gyms and rec centers on the east side of Cincy. And the cost is significantly lower than some similar programs.

There are no tryouts, but sign ups are limited to keep class sizes small. Sign up today! https://pivo.leagueapps.com/camps

We offer a league with real futsal games for PIVO participants to show off their new skills.