Cincy SC Pro will begin play in UPSL Division I Midwest Conference, and is finalizing its venue options in compliance with UPSL Minimum Standards.

UPSL Midwest Manager Cliff Conrad said, “We’re thrilled to add Cincy SC to the Midwest Conference. The city loves its soccer, and we’re thankful to the group for bringing Pro Development soccer back to the Queen City. The players there deserve more opportunities, and Cincy SC is the perfect fit for the UPSL. We wish them the best as they get set for the 2020 Spring Season.”

The UPSL team becomes the newest professional development pathway for the club, which also includes competitive youth teams for boys and girls ages 6-to-17.

Bret Marshall is the Owner and Head Coach of Cincy SC Pro. A native of Cincinnati, Marshall was a three-year varsity player at Cincinnati’s Finneytown High School before going to Richmond (IN)’s Earlham College (NCAA). Marshall also has had stints with Cincinnati Saints (NPSL) and Indy Eleven (USL), and currently works as a Software Engineer.

Marshall said, “We’re excited to join the UPSL. Our players and coaches have been looking to compete at a high level. We’ve played locally with and against a bunch of really good players who want there to be something more in Cincinnati than just the local adult leagues. We wanted something more serious and we didn’t want to wait anymore so we’ve decided to do it ourselves. We put out the call for this team and it turns out the level is really high. We’ve got a squad of quality players and we’re all in. We’re going for it.”

Cincy SC Pro will host tryouts by invitation only, and will announce its upcoming game schedule. 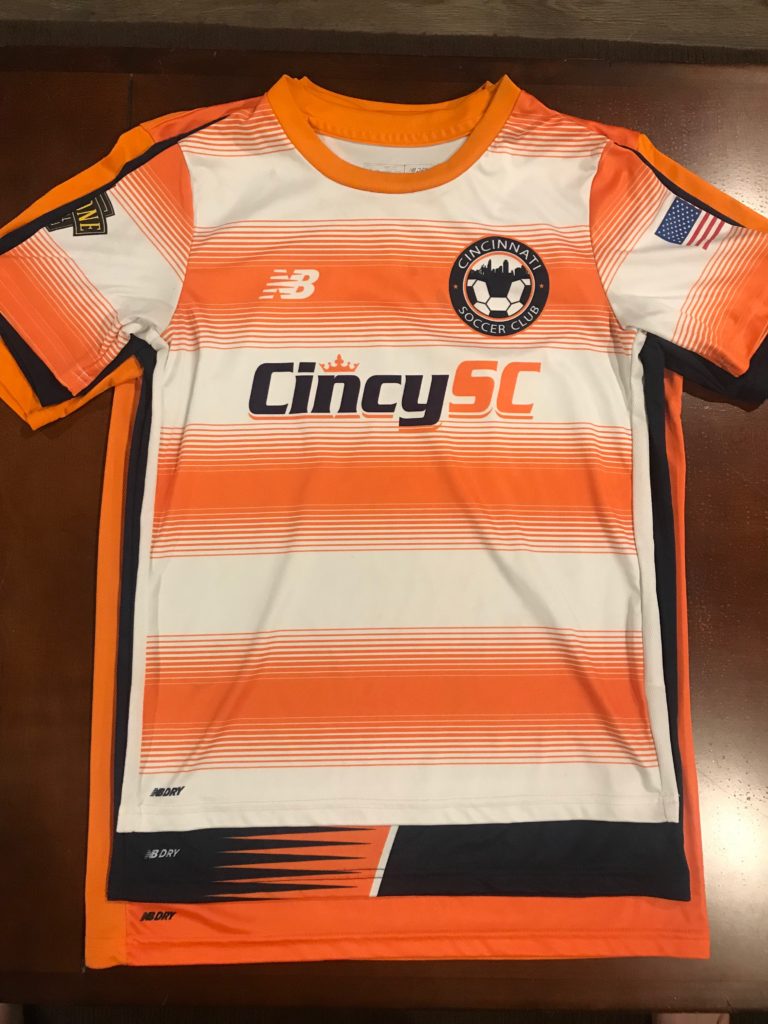