Cincy SC recently challenged and defeated a club from Seattle, WA in a “soccer” match without anyone leaving home.

Morning Kick is an at-home soccer training program that provides each player with a list of activities that contribute to endurance, speed, agility, strength, various soccer skills, and soccer tactical awareness. On their own due to COVID-19, players score as many points as they can and submit their scores through an online form. Players can see where they rank against teammates and where their team ranks against other teams.

Cincy SC created the program on March 14, about 36 hours after Ohio announced social distancing measures and the suspension of schools and other gatherings. The club started participating on March 15 and began creating “matches” where teams within the club were pitted against each other in friendly competition and scores from multiple days would be tallied.

Cincy SC’s directors reached out to some coaches of Whatcom FC Rangers of Seattle, WA on March 26 to see if they’d like to participate in a club vs club match up. They enthusiastically accepted and proved to be a tough competitor over the four days from March 28 – 31, 2020.

Morning Kick has filled a void for many Cincy SC players and families. It provides some structure, fitness, competition, and a sense of togetherness that’s largely missing during this time of social distancing.

Cincy SC hopes that the WFC Rangers continue Morning Kick on their own after their opening match.

In its first two weeks of the program, Cincy SC saw 484 players, coaches and parents participate, tallying a total of 471,870 points. Cincy SC’s next match is an internal one as it looks for other clubs to challenge in Morning Kick.

For more information on Morning Kick, please reach out to Russell Lewis or Brett Dickson. 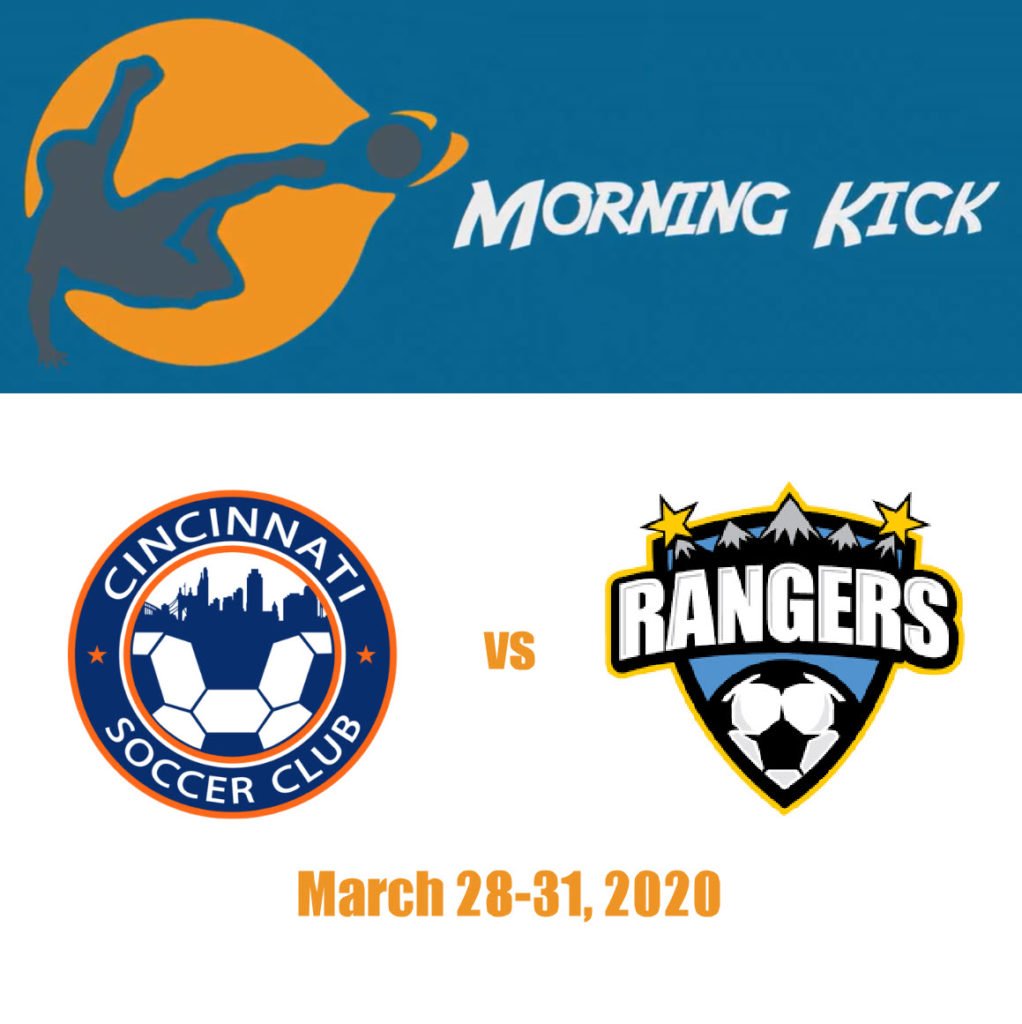 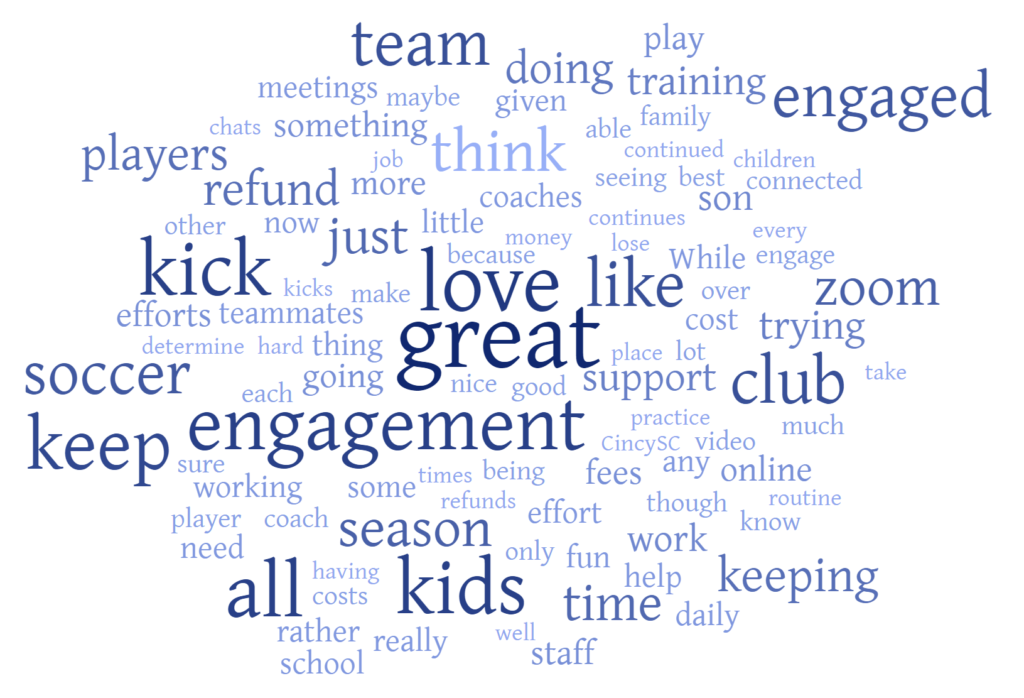 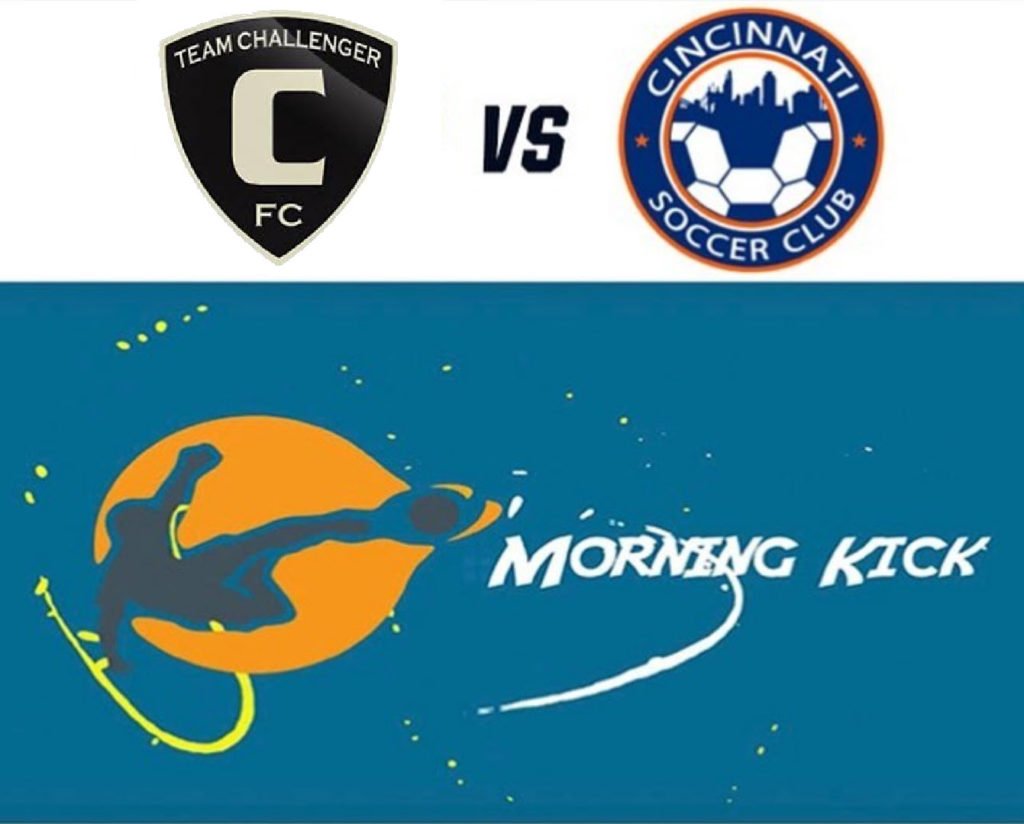