Hosted on the five slippery courts at Nothin’ But Net, the 2016 Freedom Futsal tournament included 52 teams in 12 different age groups. We’re excited to say that we’ve outgrown that space and upgraded to a nicer facility for 2017. And, for the first time ever, it’s not just 4v4 with no goalies! 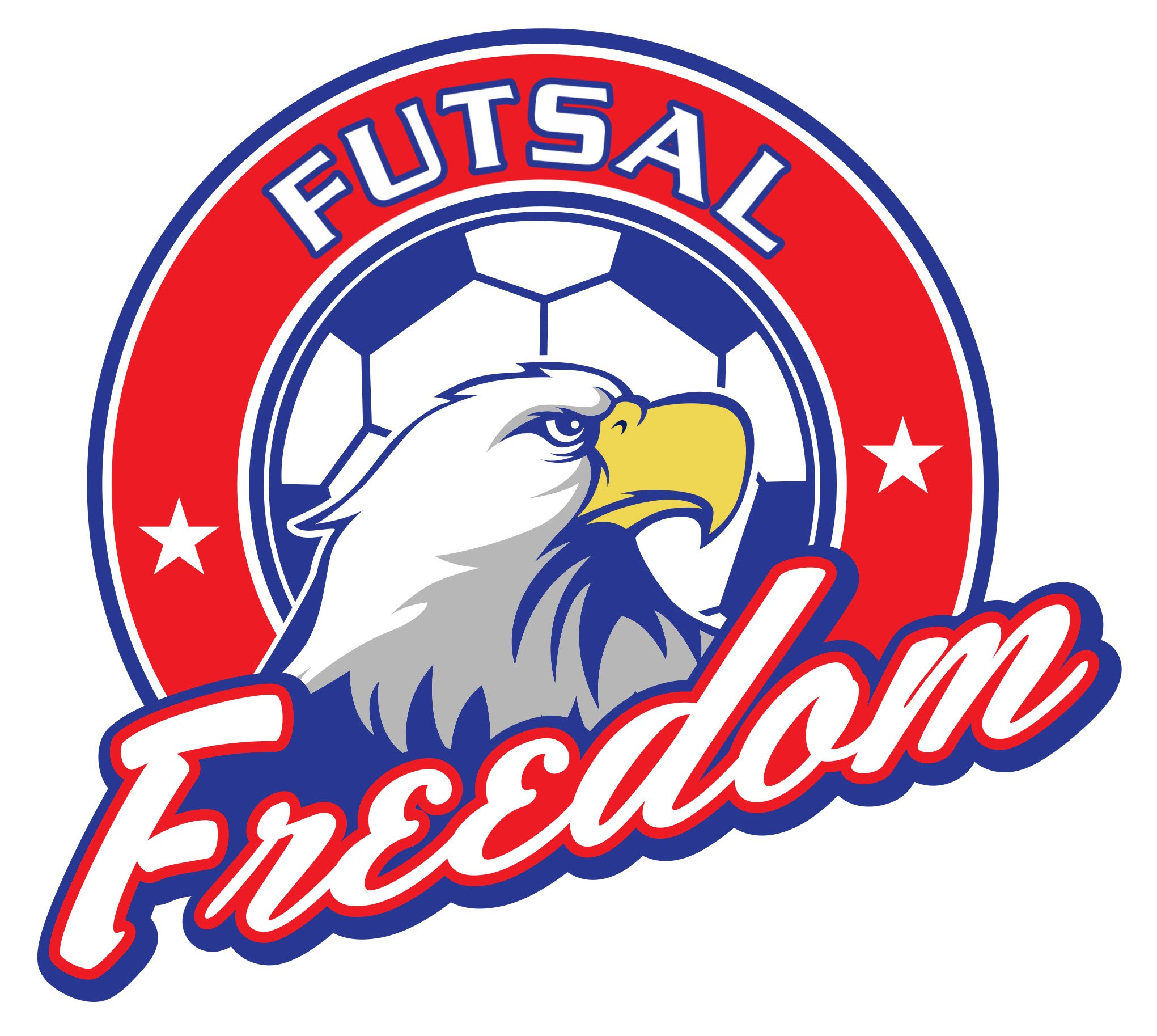 For 2017, we’ll be at Game On! Sports Complex, self-described as Cincinnati’s most comfortable, versatile, and central indoor sports facility. Located less than 15 minutes from downtown, Game On! offers up to 9 futsal courts, a great lounge for hanging out and playing FIFA ’17 between games, a warm, cozy fireplace, a great bar with free wifi, and a large fully-paved parking lot. 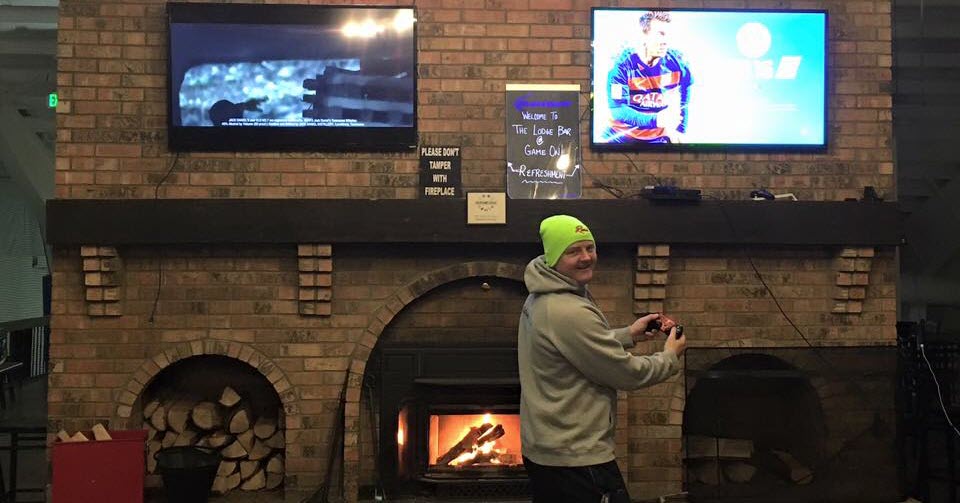 At the Freedom Futsal tournament, each team is guaranteed at least 3 games and schedules are designed with moms and dads in mind: there’s not a ton of time between games so you won’t be waiting around all day. We call the tourney “Freedom” as a nod to the freedoms we all celebrate as Americans on MLK Monday and because futsal originated in the streets of Brazil where players had the freedom to try new moves and show off new skills to their friends. We seek to create that same atmosphere of freedom and creativity in the Freedom Futsal tournament.