In 2019-20, we are continuing our highly-successful High School Player Pool concept (introduced in 2018-19) for our high school-age teams. The concept was based on feedback from players/parents from past years, as well as observations and suggestions from our coaches on how to best manage our older teams.

Why? To ensure we have a productive training environment, even if several players have conflicts, and to provide flexibility for our athletes, who have different desired participation levels and levels of play.

In general, it just means that we schedule training for the larger group (all HS-age boys or all HS-age girls) and split up into smaller groups at training if need be. And when it comes to officially dividing into teams, we wait until closer to when we’ll start playing games to create official rosters and player cards because we tend to add players as the year progresses.

We know that some HS-age players want to jump back in to club soccer as soon as their HS season ends. We have training for them. Others want a break, and that’s ok too. Some want to train in Jan. & Feb., while others are busy with other sports or activities. In our experience, it can be difficult to get the right number of players to training and games (often too few, and sometimes too many), particularly when taking a team-centered approach.

However, if we instead focus on the player, and on each player’s development, the solution is easier.

Our HS age groups will be treated more like an academy or player pool than like independent teams for training. This will provide players with more options and flexibility for training and ensure we have enough healthy players for productive sessions. Training will include a mix of technical, tactical, physical, and psycho-social development. Rosters will be created and each player will be on only one team, but the training environment will help make guest playing easier for league games and tournaments. (Any player carded in BPYSL can play for any team within the club, as long as they are age appropriate). Coaches will ensure that all players are provided with a “fair” number of game opportunities. Rosters for leagues and tournaments, including any guest players, would adhere to the OHSAA requirement of no more than 5 players from one school on a team.

We sometimes talk about our “team” like it’s always been the same players. But in reality, the “team” is always changing. At the HS and college level, seniors graduate and new players are promoted onto the team or into new roles. In the pros, the selection of a starting eleven and choice of subs varies from game to game. On adult teams, the manager is happy when at least 11 of the 20-30 players on the squad show up. And throughout the course of a youth club soccer season, absences, injuries, guest players, and late additions mean that the concept of team is dynamic here, too. Developing team chemistry is great, but players also need to be trained to be adaptable and comfortable playing many different roles with many different teammates. As the player develops and improves in skill, understanding of the game, physicality, and mentality, the team’s results should reflect that improvement. (Read more: Club > Team.)

Next Post Player registration with US Soccer Connect is now live 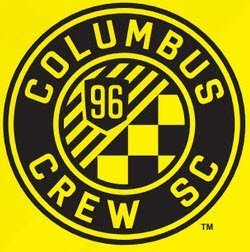 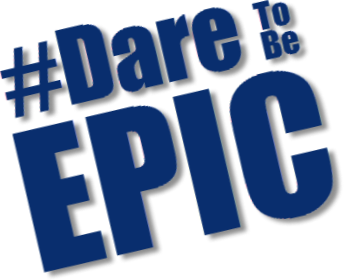