A huge win for Cincy SC… in the courtroom

Cincy SC had a huge win today, but it wasn’t on a soccer field. For the 3rd time, Hamilton County Courts ruled in our favor on Kinney Field, putting us one stop closer to our dream of a soccer home.

It’s been a long process that started way back in 2017. After several meetings, two traffic studies, and delayed hearings, the Newtown Planning Commission and the Newtown Board of Zoning Appeals denied our conditional use request in Dec. 2018, so we took the matter to the courts. A Hamilton County magistrate overturned the Newtown BZA in Feb 2020. Newtown appealed. A judge confirmed the magistrate’s decision. Newtown appealed. A new 3-judge panel listened to oral arguments from both legal counsel a few weeks ago. The decision released today re-affirms the magistrate’s decision unanimously. So that makes 1 magistrate and 4 judges that have sided with us. Here’s the court’s ruling.

Will the Village of Newtown appeal again? Maybe. They have 40 days to appeal to the Ohio Supreme Court.

We think our vision for this space has gotten lost in all of the legal back-and-forth. Without discounting the concerns of some Newtown residents, we believe their fears are unfounded. Cincy SC trained on this field for 18 months in 2015-16 without a single complaint. Other than directly adjacent neighbors (who’ve supported us all along, by the way), we’re not sure anyone even noticed we were there. But that was when we had parking. In 2017, St. John Fisher Church stopped allowing us to use their parking lot, creating lots of issues, and that’s what the surrounding neighbors remember. That scenario won’t be recreated.

We’ve proposed a new site design that includes a private driveway off of Church St., eco-friendly parking, and landscape buffers. The proposed design would allow us to return to our peaceful neighbor status, and would actually be a much less intensive use of the property as compared to several explicitly permitted uses, such as a housing development, a church, or a school.

We believe we’ve been a great partner to Newtown over the past 7 years. Businesses like Main St. Cafe, Urban Grille, United Dairy Farmers and many others have benefited greatly from our members and families. Many Newtown residents have children that play for Cincy SC. We’ve maintained a great relationship with our neighbors, in part because we show consideration for them and strive to leave places better than we found them.

Even if it’s not the full time whistle, today’s result is certainly one to celebrate. 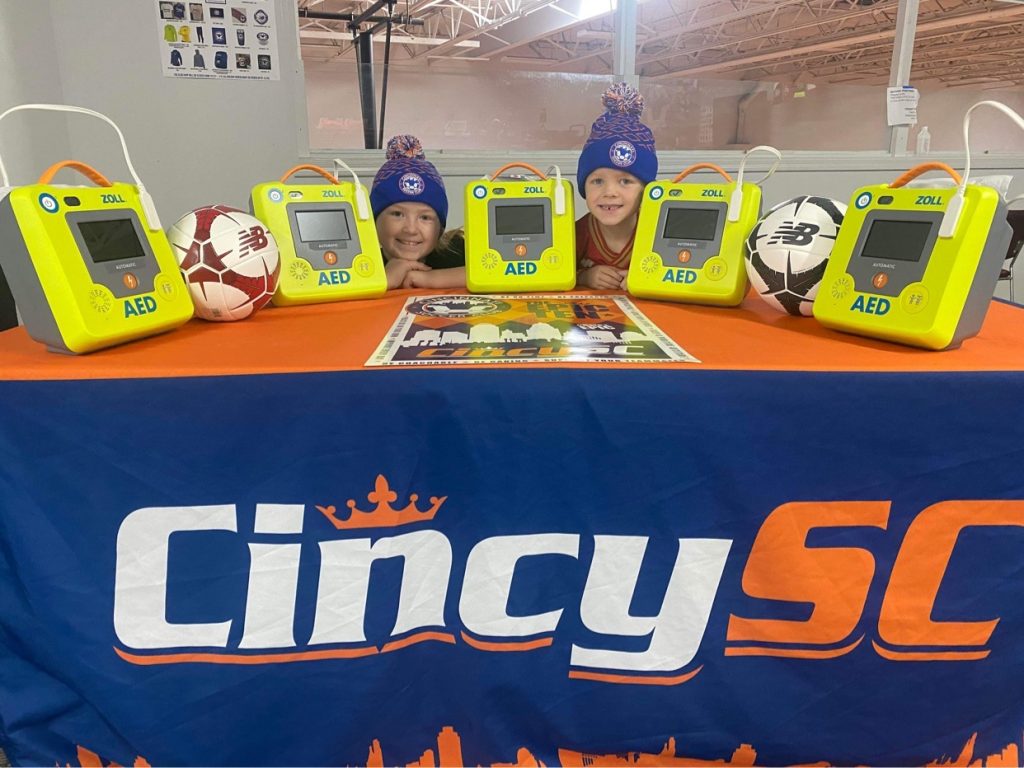