The changes are posted on the IFAB website, and here is a condensed version from the Ohio South State Referee Committee:

If a penalty has been awarded and the injured player will take the kick, they may be quickly assessed and treated on the field of play and be allowed to remain in the game

It is an offense if a player:

It is usually an offense if a player:

Except for the above offenses, it is not usually an offense if the ball touches a player’s hand/arm:

When the ball is kicked, the defending goalkeeper is required to have only one foot touching or in line with the goal line 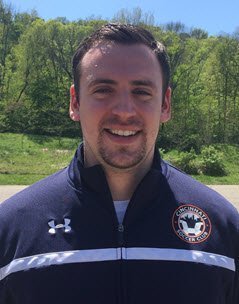