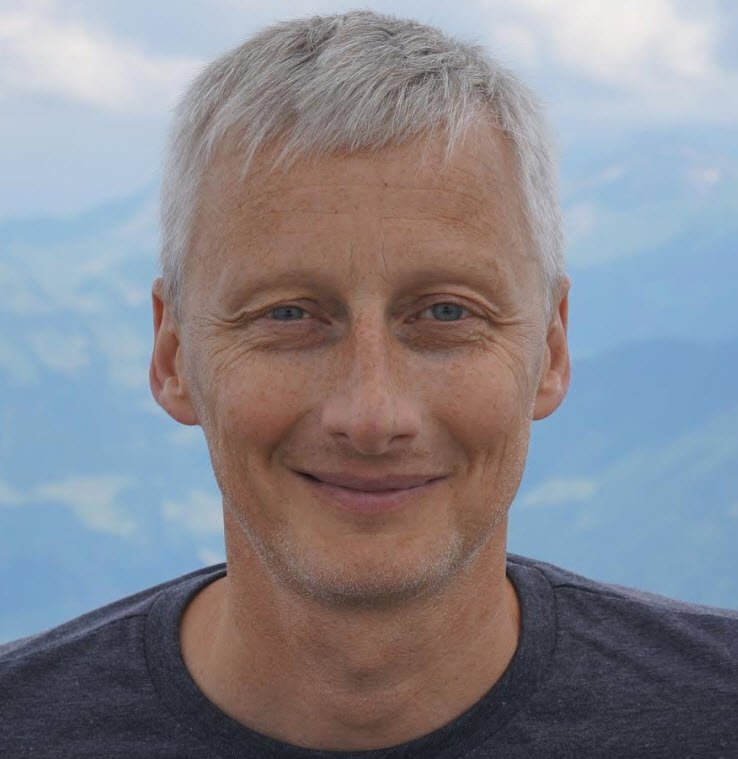 “Cincy SC combines true care for every player, competitive teams and a strong community feel, which is special. Its coaching community is also unique: strong playing experiences, a clear training curriculum, and constant collaboration and support for coaches.

It is a great place for me to continue to share my passion for the game with new players.