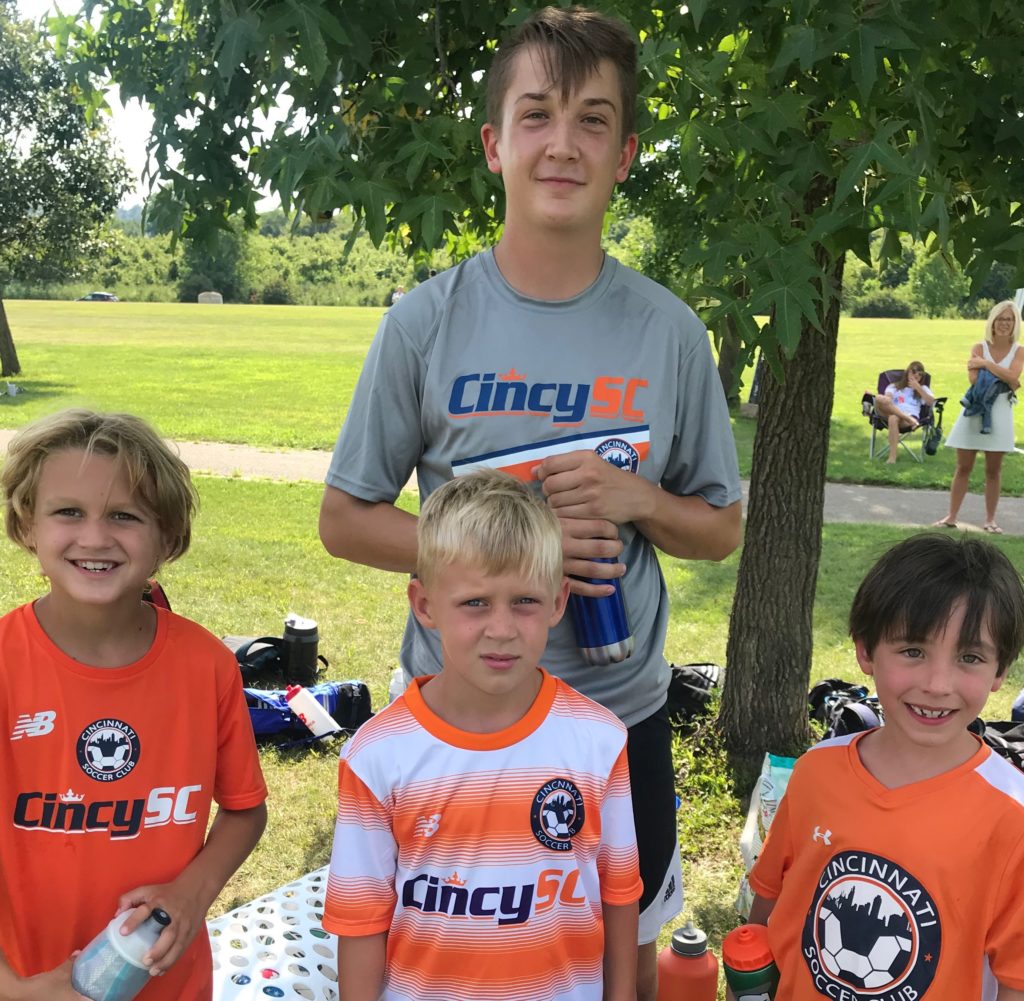 I’ve been playing soccer since I was 5 years old, and have been a part of several different teams and levels of play, becoming a captain of every team I’ve played on. I played at the Buckeye Premier and Elite levels for the last 4-5 years of my youth soccer career, as well as at the varsity level at Winton Woods High School for 4 years. I have now moved on to adult leagues such as the Cincy SC Pro Team and the Gotham 7v7 adult league.
Clubs I’ve played at (in order):

I was a player for Cincy SC for two years, and my brother Chris has been coaching since the club was founded, so I’m very familiar with the club.  I’ve most recently been playing with the Cincy SC Pro men’s team and I met several other Cincy SC coaches. I saw the great work that was being done and how progressive the club was. I never forgot all the potential the club brought out of their players and I wanted to be a part of it. I’ve been a captain and team leader for so long that it seemed almost inevitable that I would start coaching. I’ve been aggressively pursuing coaching licenses and soaking up everything I can from the experienced coaches at Cincy SC. I’m happy to be a part of a great organization and to be staying involved in the sport I love so much.