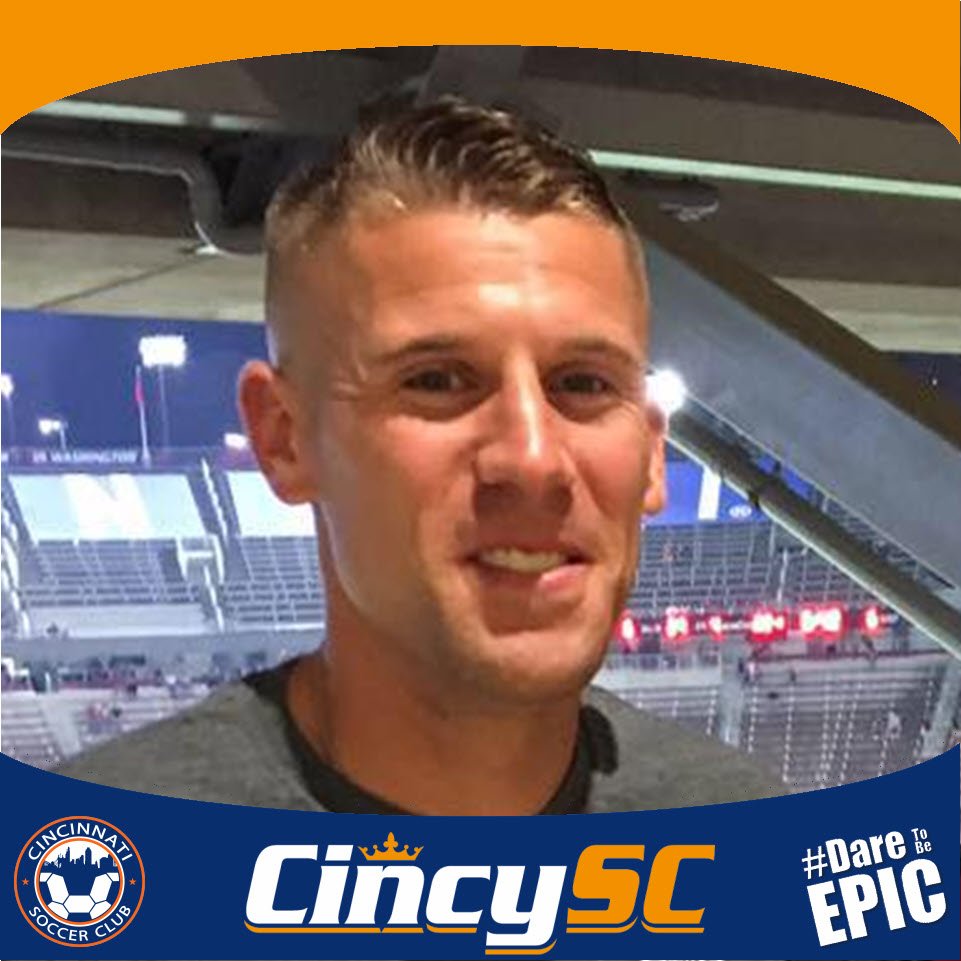 Sam worked with Russell and Brett years ago at Hammer FC and played with Brett on a men’s team after college. He reached out because he was looking for a club with a community feel that was focused on player development.

From a LinkedIn Recommendation:

“Sam is an outstanding coach with deep knowledge of soccer and a great understanding of player development. As the volunteer team manager, I had the privilege to work closely with Sam over the past 3 years. Sam really focuses on developing players and playing the right way. Under Sam’s leadership, the KHA boys ’95/’96 team went from a national ranking of 750+ on Got Soccer to as high as 125 in the country. The U17 year was special as the team won 2 tournaments and was competitive in every game. I firmly believe that were it not for injuries, the team would have made it to the final in OS State Cup last year. Many opposing coaches and college coaches complimented Sam and the team for their play. The team defeated three State Cup champs over the last 3 years and tied the #1 ranked team in the country – CUP Gold.

Sam does 95% of his coaching in practice and is very calm during games. The confident attitude carries over to the team. Sam has high expectations for players and, at the same time, insures all players on his teams are given ample opportunities to contribute. It is a pleasure to see players develop to a very high level on Sam’s teams.

In addition, Sam understands priorities of faith, family and school.
And, Sam has been a Director of the KHA Blue Chip Tournament, one of the best tournaments in the country attracting as many as 50 college coaches to single games.

I highly recommend Sam for his skills as a soccer coach, tournament director and youth developer!”