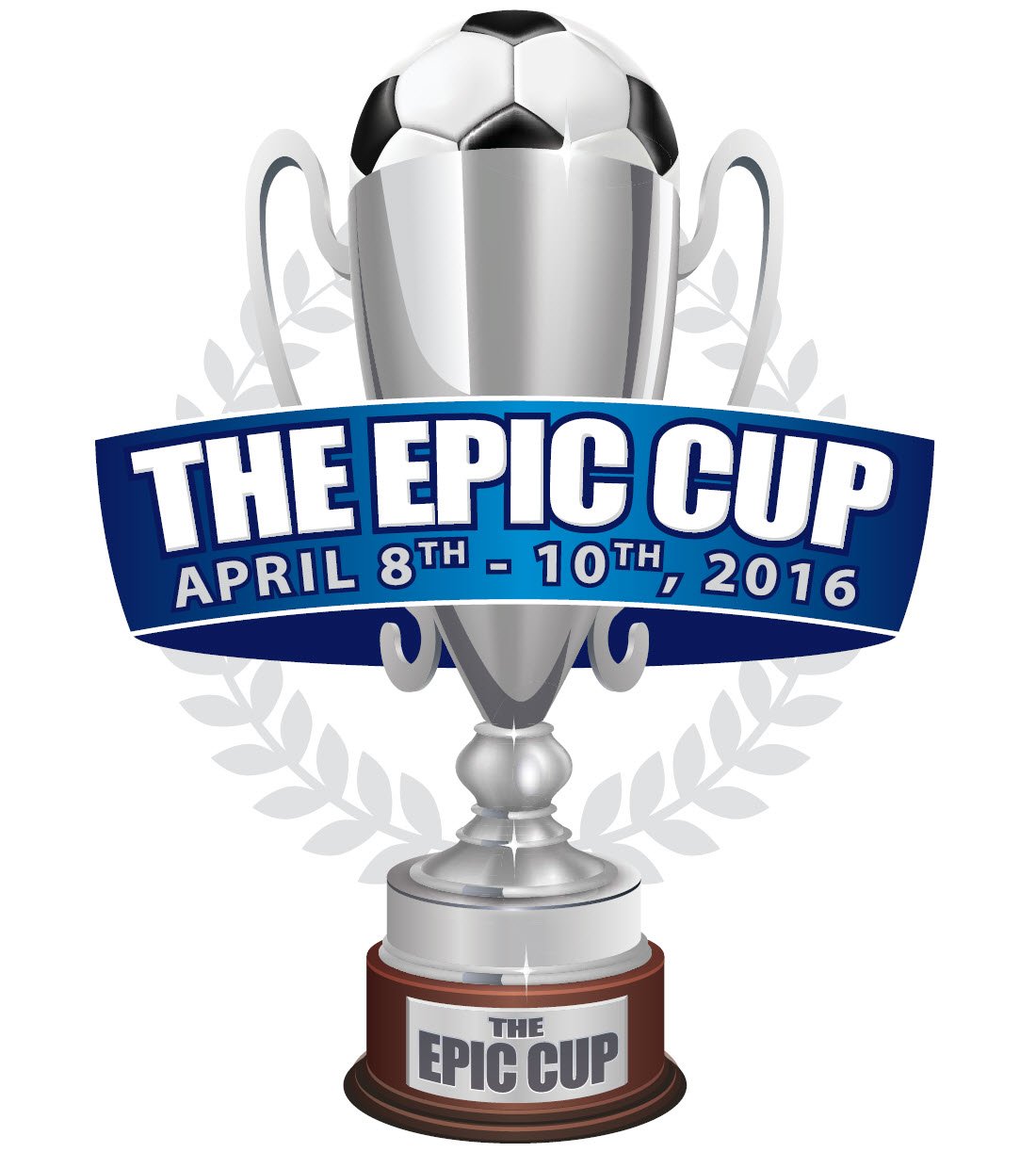 Schedule: Final Schedule (will be released to the public on 3/31 at noon)

Thank you for your interest and participation in The EPIC Cup tournament!The EPIC Cup is a US Soccer/USSSQ sanctioned tournament. 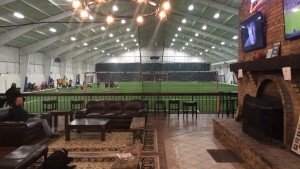 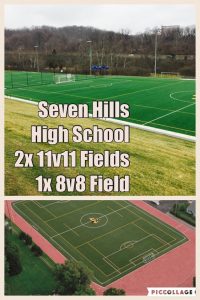