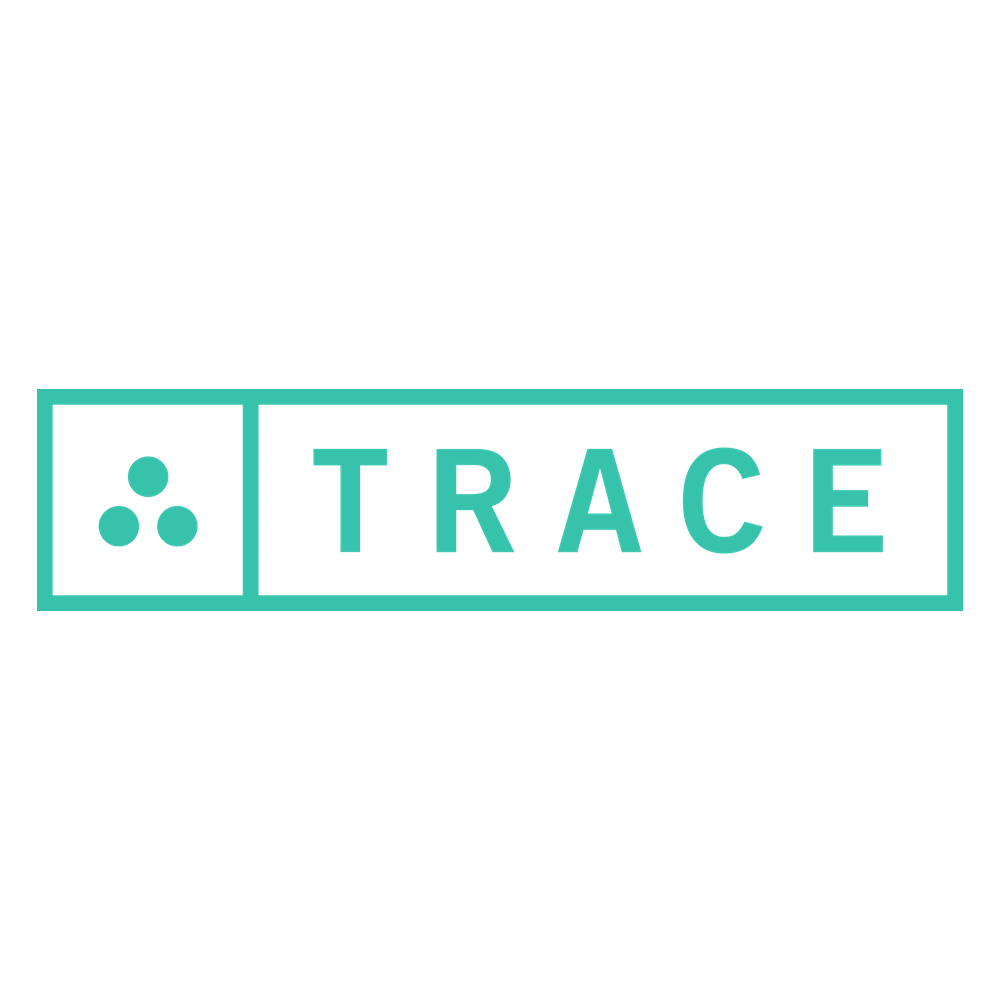 Trace allows players to “relive the game, moment by moment and gives each player a link to short, personalized videos they can’t wait to watch.” Cincy SC believes that will lead to accelerated player development.

Trace is for teams and players at all levels. For younger players, Trace is a powerful way to teach the fundamentals of the game to improve technique, decision-making, and team shape. For older players, Trace also has tools for creating and sharing highlights with college coaches. Trace’s software gives us our own editing team and video analysis staff. 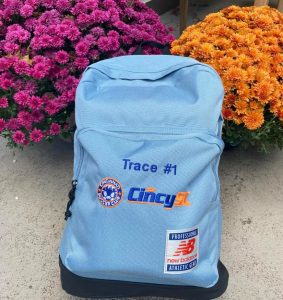