There’s a rumor going around that US Soccer is mulling a change from its current birth year cutoff that was implemented in the fall of 2016. It was shared recently on Facebook by one of the leagues we participate in (Buckeye):

We haven’t seen anything from US Soccer yet. We have been told that US Youth Soccer has asked its State Association Presidents to provide feedback on the impacts that occurred when changes were made from a school year to calendar year, and what they’d foresee as impacts if we went back.

Cincy SC’s official take (not trying to speak for an individual coach or parent though) is this:

To those who are quite reasonably upset about another possible change, here are a few more thoughts:

What are your thoughts? 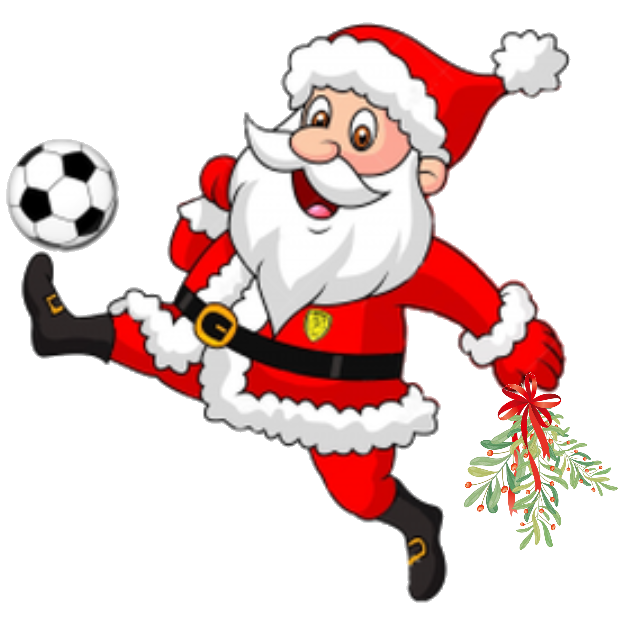